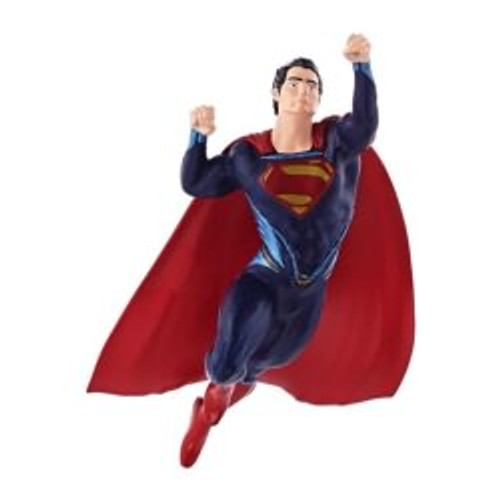 2013 The Magic Of Believing