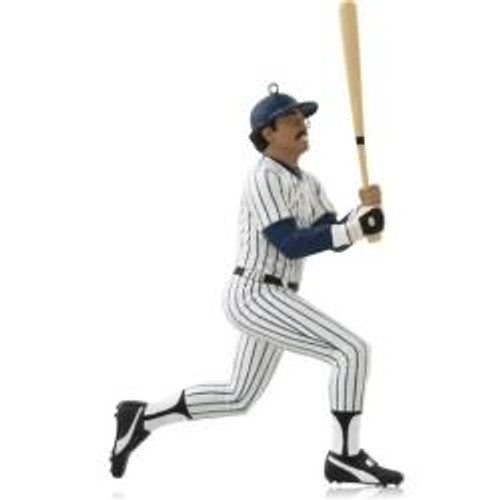 2014 Back to the Future - Flying Time Machine