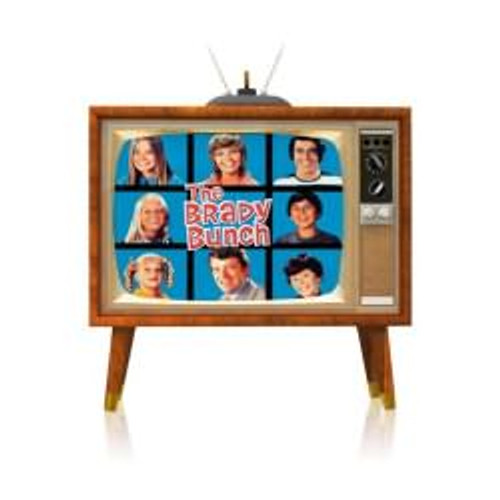 2014 Tis the Season for Family

2014 Twas the Night Before Christmas